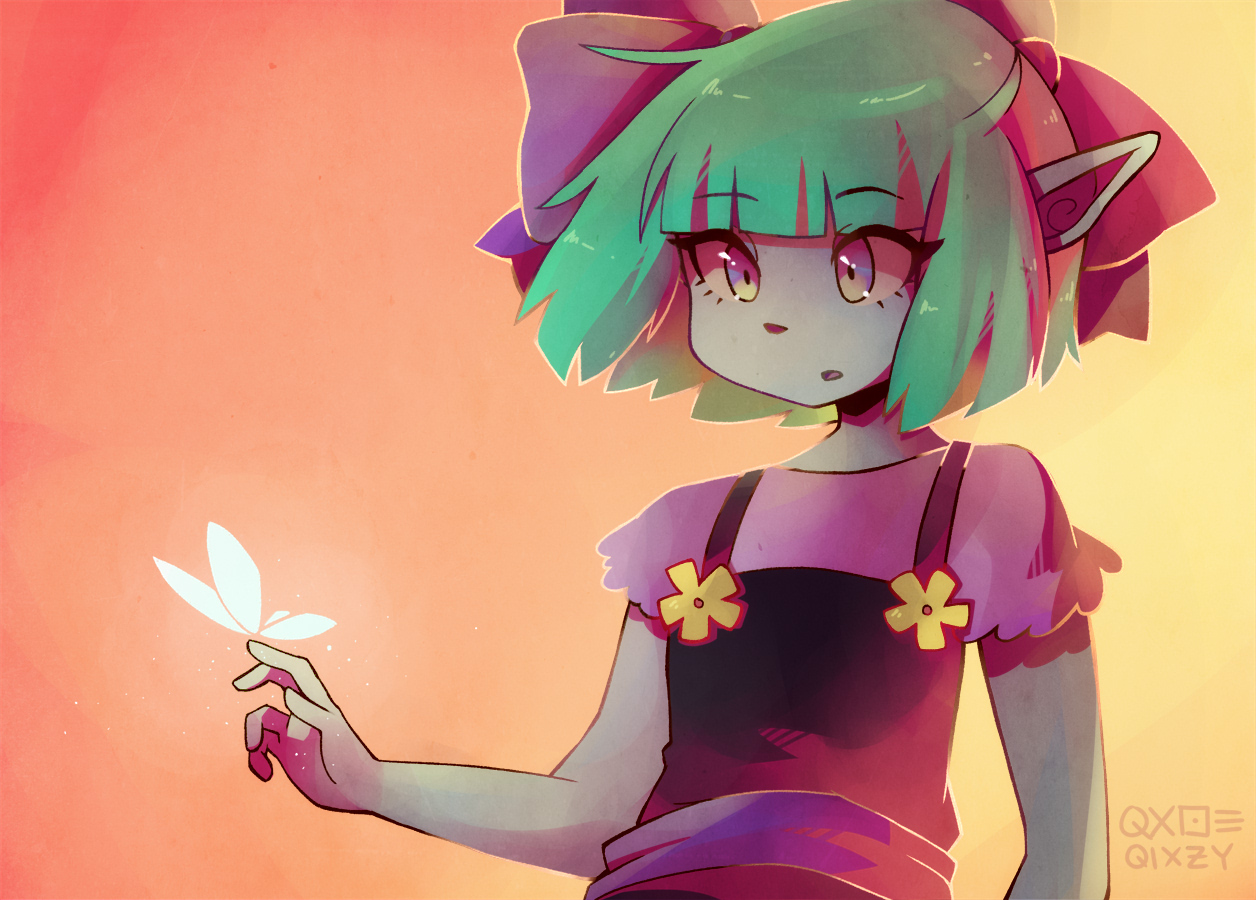 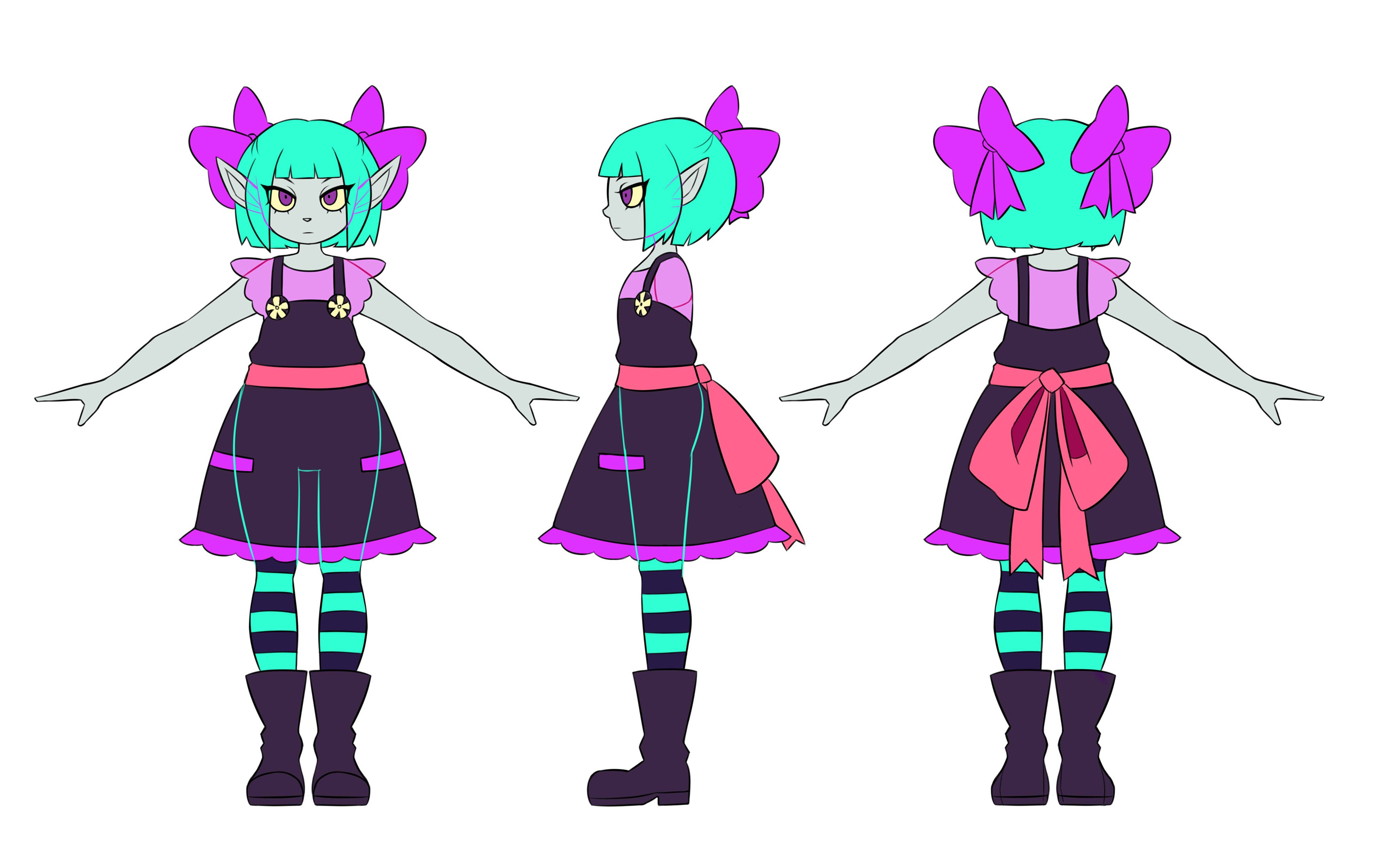 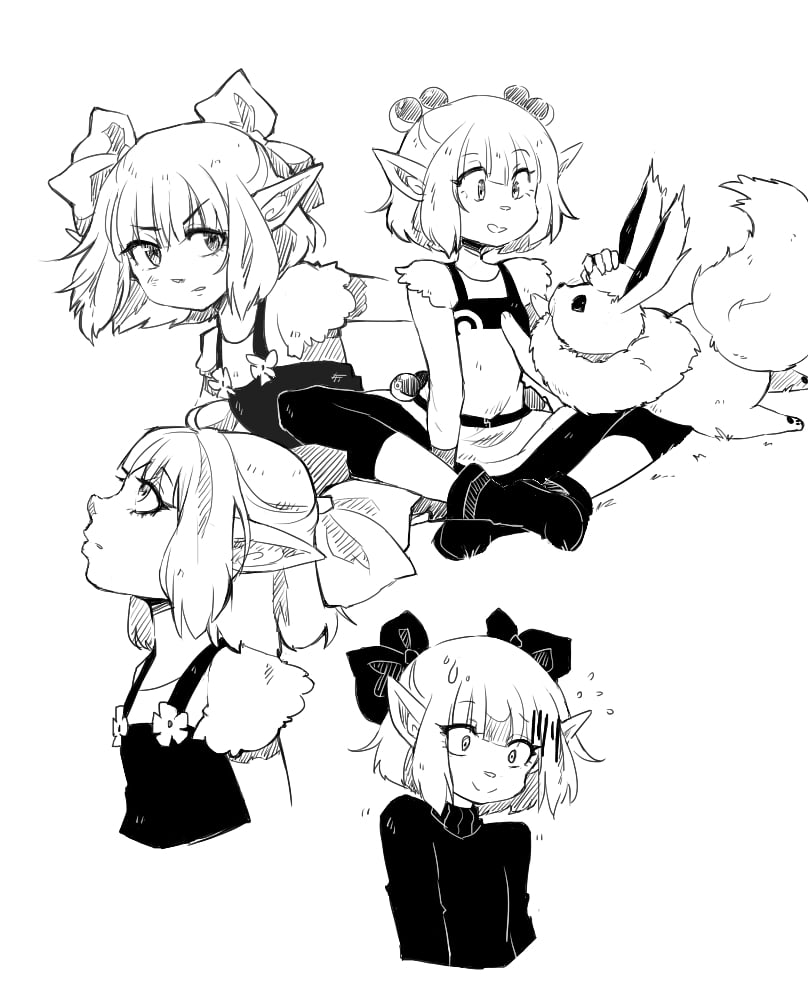 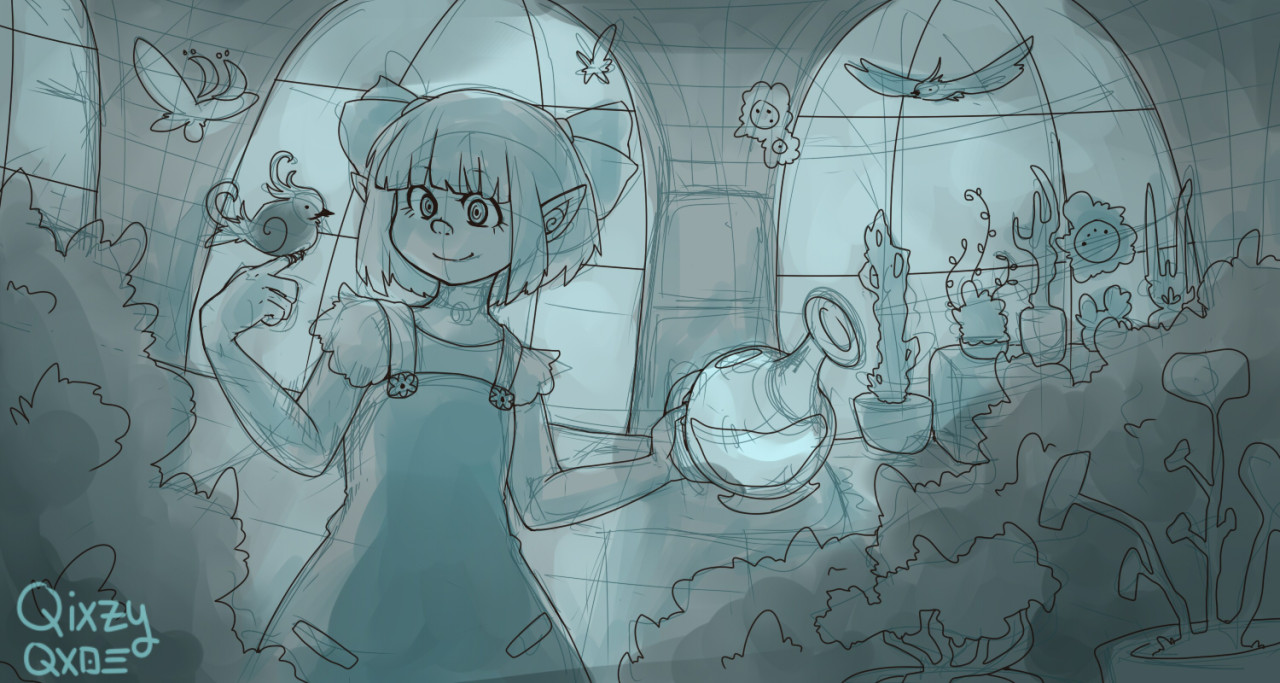 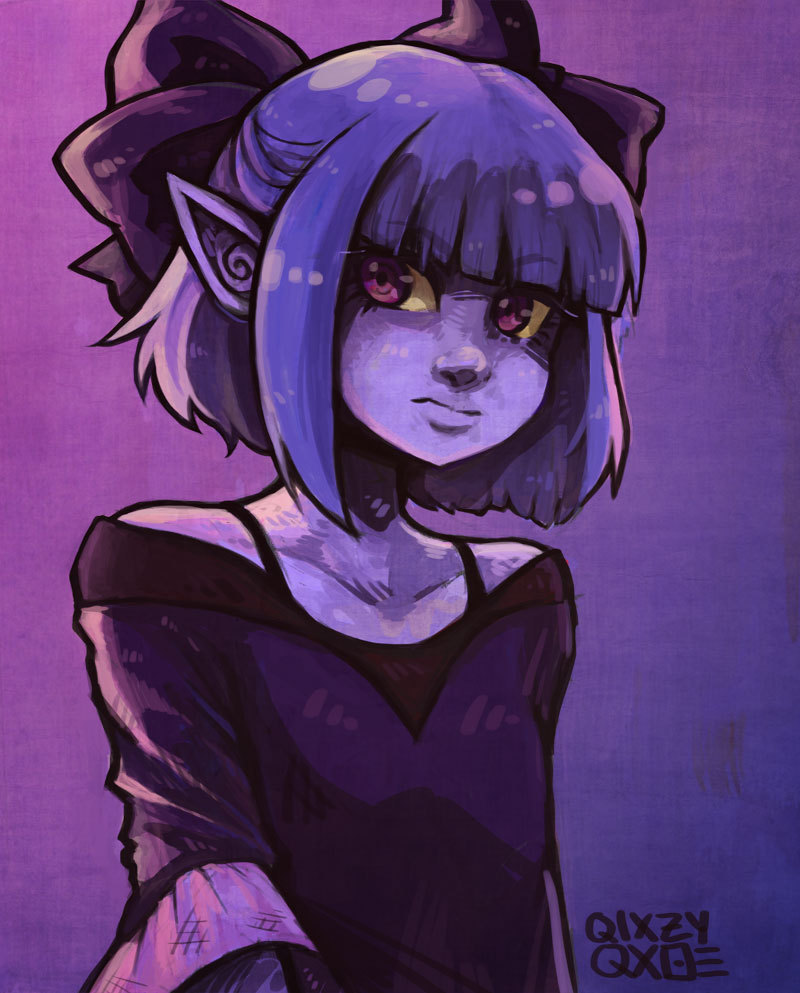 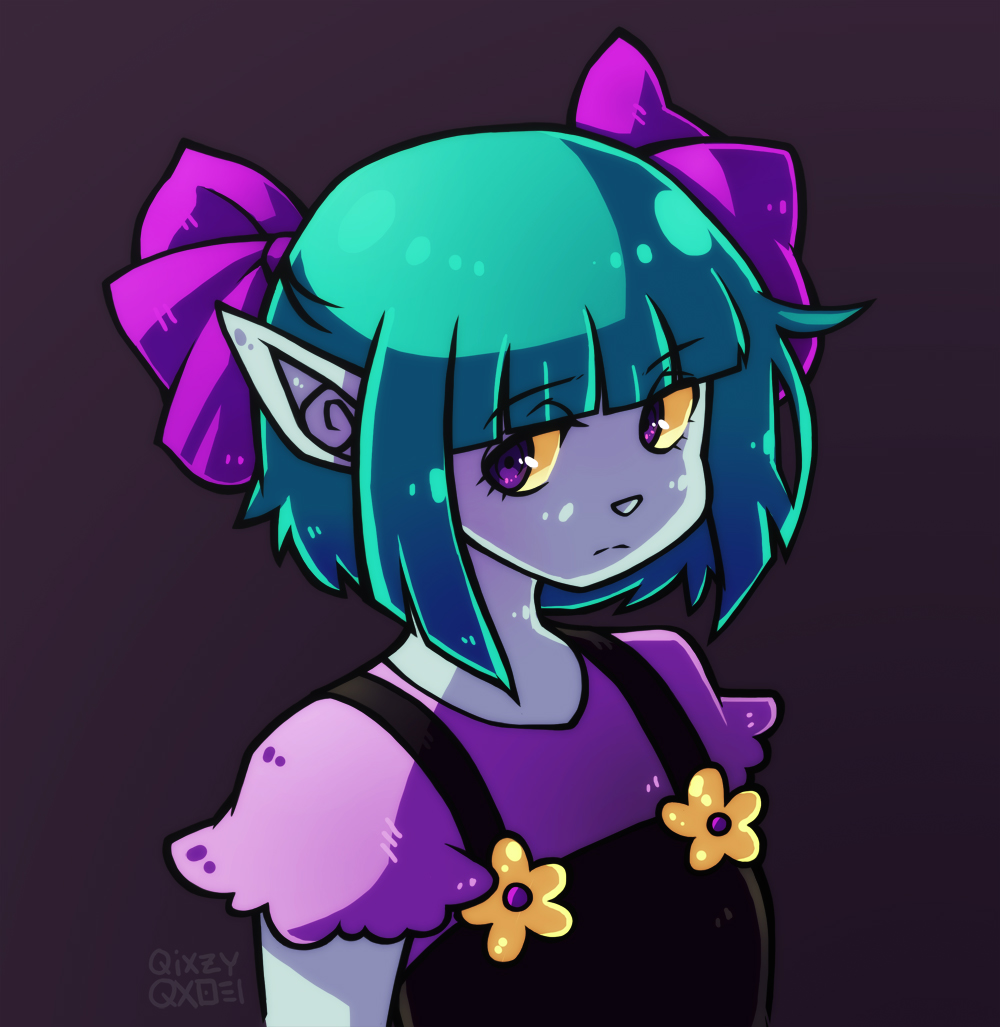 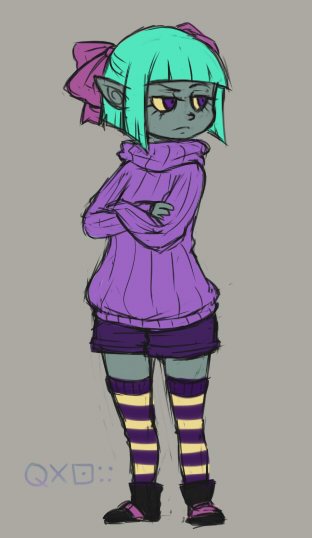 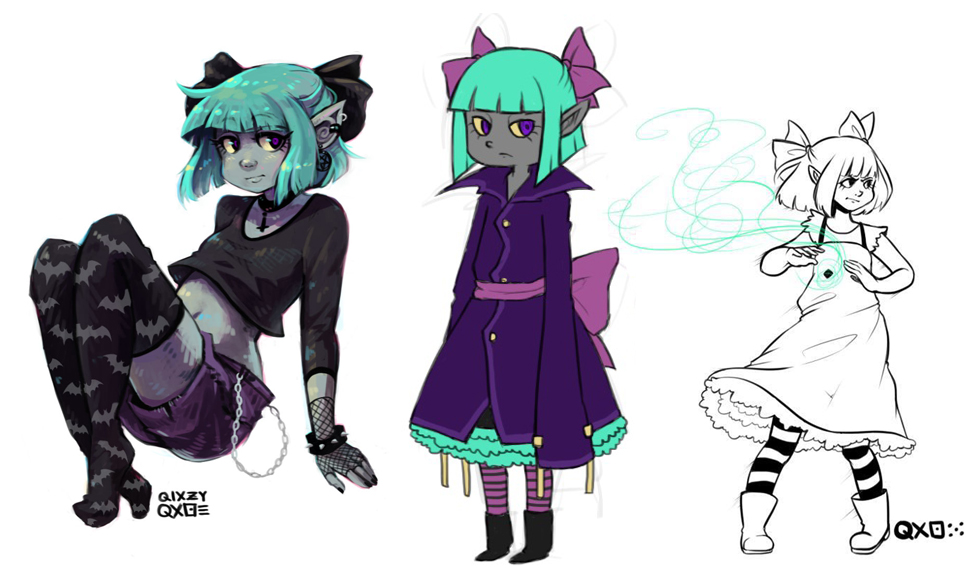 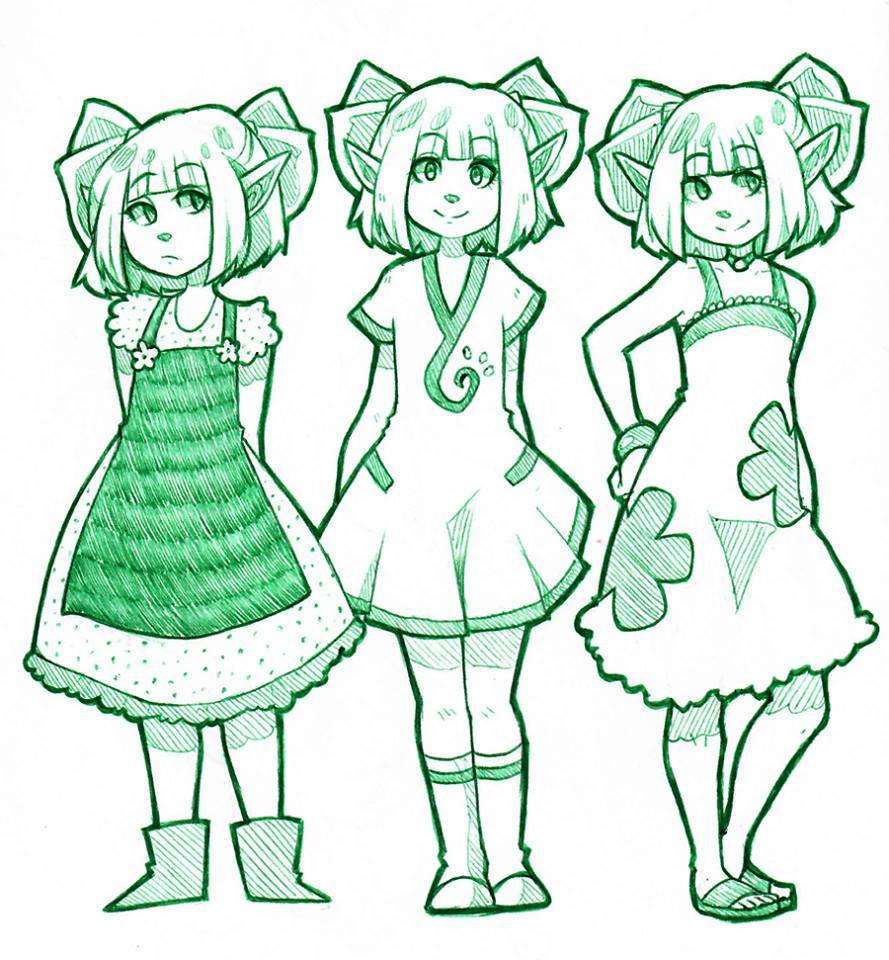 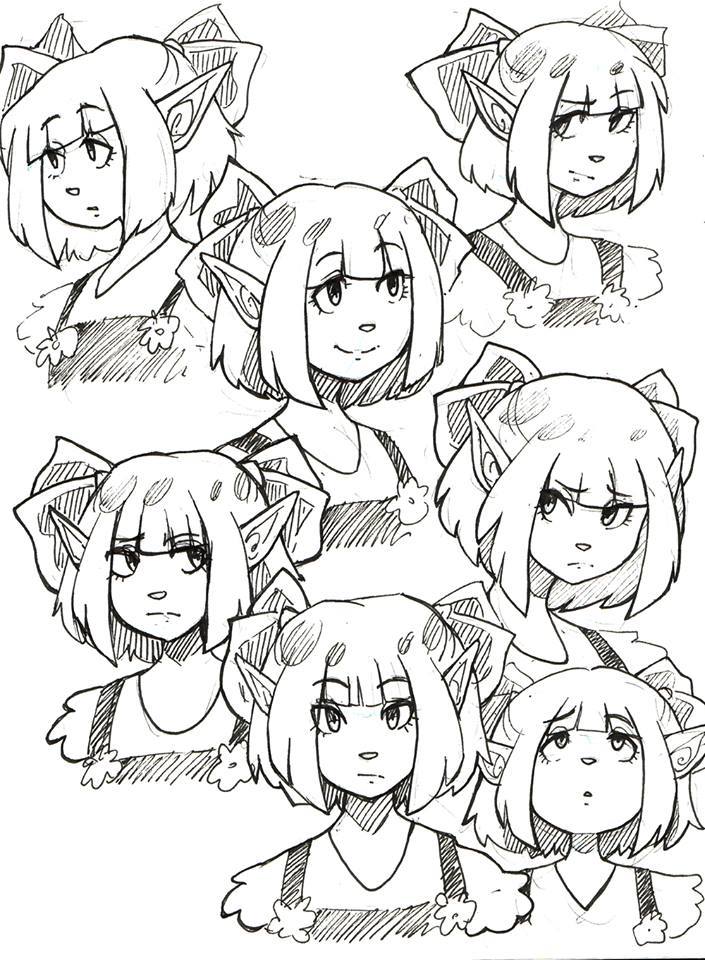 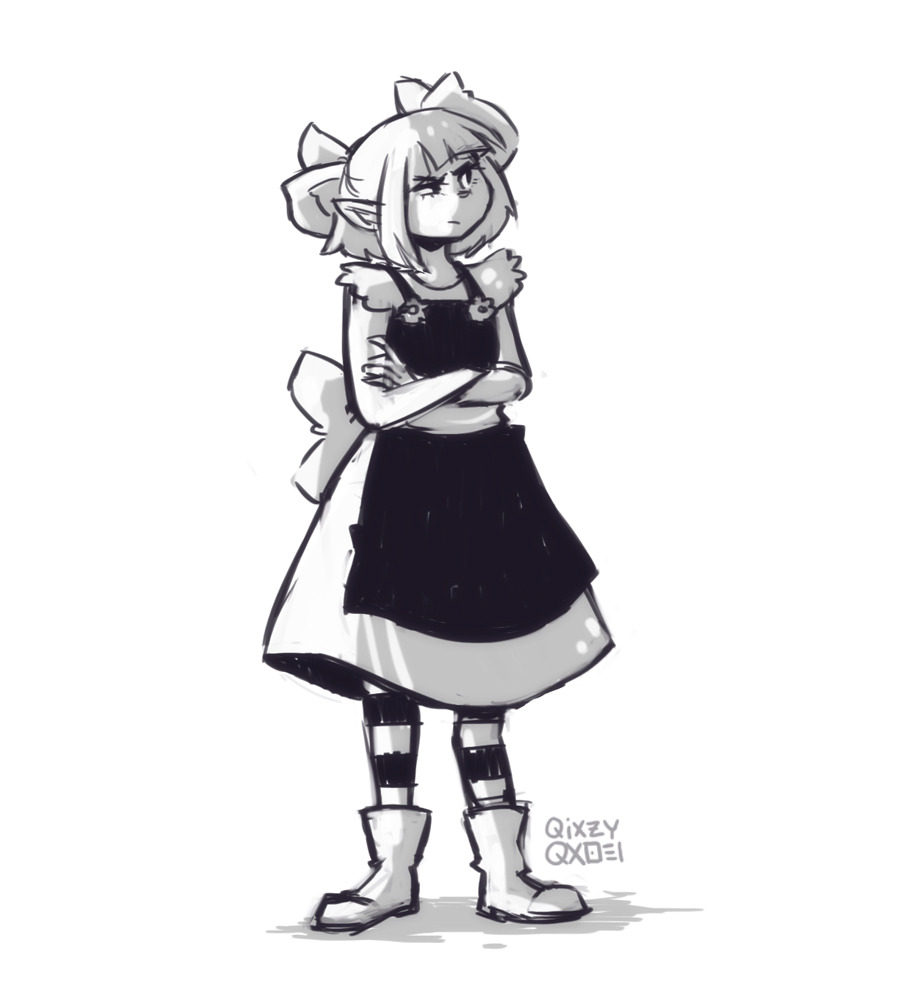 Look man, all I know right now is that Flarin is a powerful-ass magic user who's specialty is making stuff blow up.

She was imprisoned for this and is considered highly dangerous by the government on her planet. Eventually she is freed by her older brother and joins his resistance group to overthrow the government and stop all the sketchy shit they have going on.

She has some of the rarest type of magic ability, since the fire element is extremely scarce, due to the main villain. Also she was named after the Earth god lol.

Despite her being a fire magic user, she absolutely loves plants and gardening. She was actually a professional gardener before being so rudely interrupted by the police arresting her for accidentally starting a fire in the building.

Her personality is quite aloof, especially to those she isn't familiar with yet.

Initially when she first meets Karette, she pretty much can't stand her outgoing personality and would rather be left alone to read or do like literally anything else.... but eventually the two become best friends because Karette just can't take no for an answer.

Although she is an adult, she is quite short and is often mistaken for a child. Francis and her brother often tease her about her height and childlike appearance much to her annoyance.